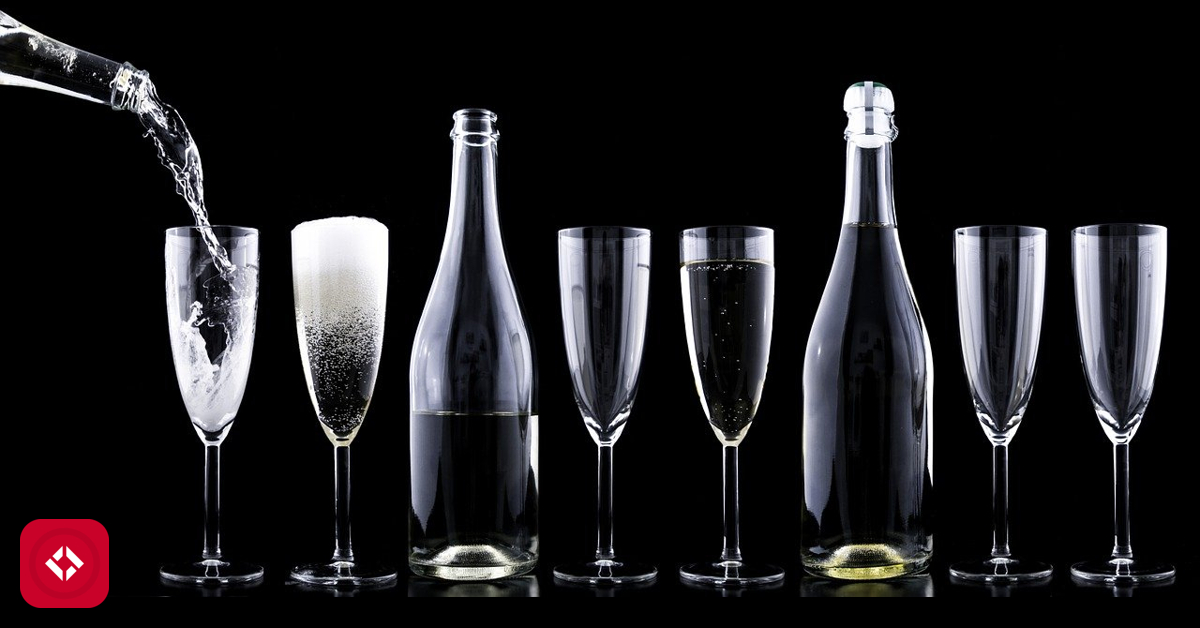 Welcome to the Fizz Buzz in Lisp page! Here, you’ll find the source code for this program as well as a description of how the program works.

Fizz Buzz in Lisp was written by:

Lisp has many flavors and variations, so we will be using Clisp, the most common and general form. The code follows a pre-fix format, where a function or operator is followed by its arguments, even in the case of + or =. Every set of parenthesis is its own function.

As a quick note, here are the rules to the problem:

The first line of code sets up the loop, running the functions inside 100 times, with an index variable named run.

The dots show where more lines of code will be placed, such as setq which creates a new integer variable.

The new variable is named num, and set to the current run value + 1.

The next lines are used to print out the actual ouput, but only one of those is a print statement. write-line will take a string input and print it out as a line to console. Inside it is cond, which creates essentially a list of if-else statements, expecting pairs of boolean + executable.

Each following line is one possible output, starting with the “FizzBuzz” phrase.

To restate this in a more traditional format,

The next two checks are simaler, just testing for each option.

Finally, the last line in the set has no if statement, and is the default alternative, just writing the num variable to a string.

The code will run through each if statement until one of them is true, then use the connected string as an argument for write-line, printing it out to the console.

There are many options for running the code, though make sure to be using a CLisp based tool.

To run on a local machine, we can download a copy of [Steel Bank Common Lisp][1] as well as a copy of the solution. Assuming SBCL is in the path, we can run a lisp file like a script as follows:

For an easy online interpreter, here are some options: