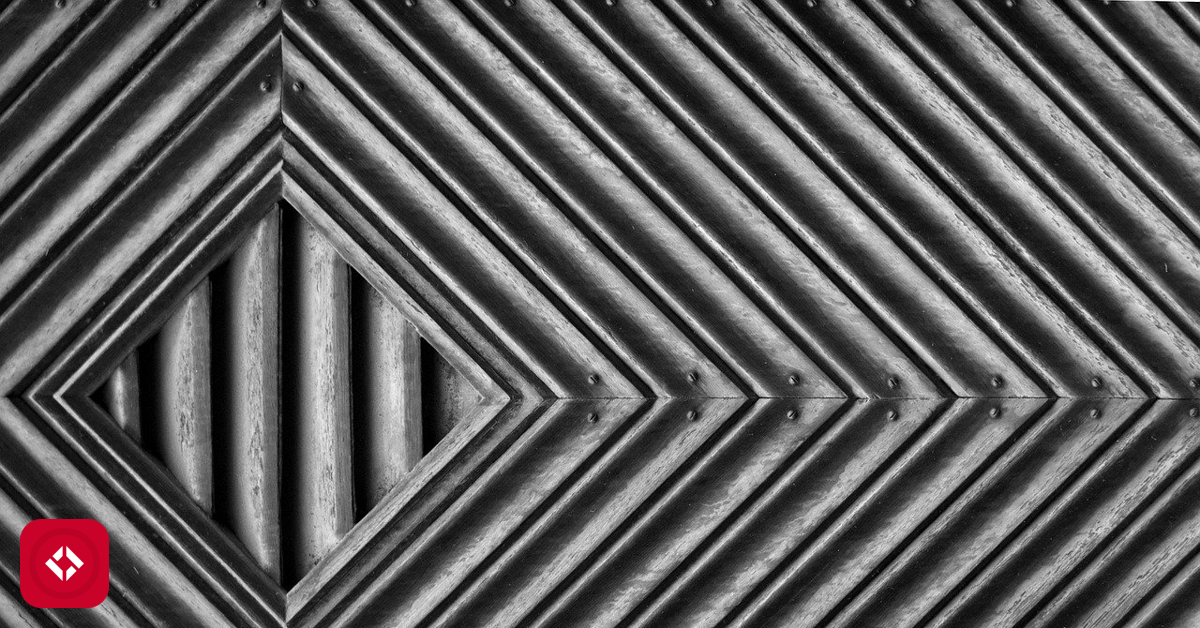 Welcome to the Baklava in C page! Here, you’ll find the source code for this program as well as a description of how the program works.

Baklava in C was written by:

The code can be written as follows:

The first few lines are normal requirements for a simple text program like this.

#include "stdio.h" is used to include the standard input/output library, allowing us to use some built in output commands like printf.

After that, int main(void) creates the main function, meaning that the code inside the curly braces will be run when the program starts.

The expanding top part of the diamond is drawn by the first for loop, starting here:

This contains 3 separate code statements, and makes up the most basic kind of loop in c.

Every time the loop runs, all the code inside the curly braces is activated. Each line is a call to printf(), a function used to show text to the user.

In the end, this loop of code will produce a large pyramid like this:

The second for loop is almost identical, and creates the same pyramid as before, but upside down.

Nothing else is changed in the loop, so the final output of the program becomes the full diamond like above.

The line return 0; at the end just announces that the program has finished successfully.

If we want to run it on a specific computer, we need to install a compiler such as GCC, and type the following commands in a terminal.